Pirates of the Caribbean – Jamaica 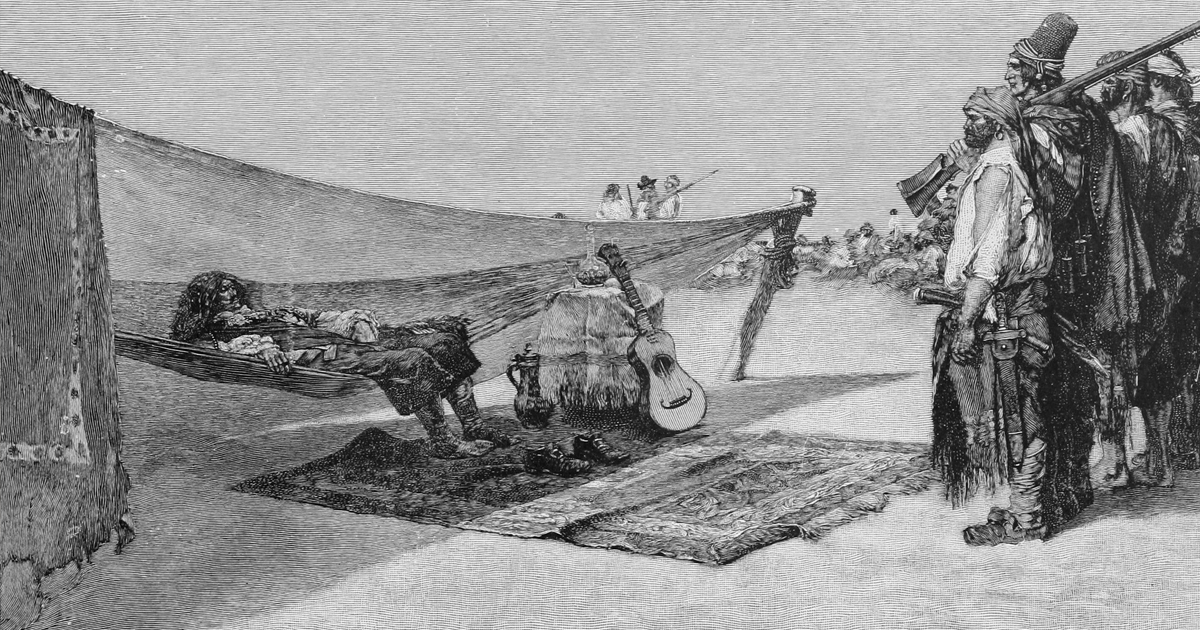 If you’re considering travel to Jamaica, one thing drawing you there might be the nation’s rich history. The island was home to the indigenous Arawak and Taino peoples, and was occupied and colonized by the Spanish in the late 1400s. In the mid-1600s, the island was conquered by the British, who controlled it for the next 300 years until granting the country independence in 1962.

During the years between English conquest and the 1800s, the island became a hotbed for piracy, much of centering in port town Port Royal. Port Royal became known as a pirate stronghold, as British and Dutch pirates raided Spanish ships and settlements throughout the Caribbean.

Pirates have long captured the public’s imagination, with the movie franchise Pirates of the Caribbean representing perhaps the apex of pirates as romanticized rogues and scoundrels. The true history of piracy in the Caribbean is far less glamourous, though just as fascinating. 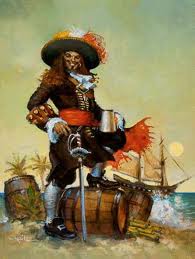 Pirates operating out of Port Royal tended to be of either British or Dutch descent and were generally men of no particularly distinguished birth. In fact, in many cases almost nothing is known of the early life of famous pirates, suggesting that they came from humble circumstances.

In most cases, Jamaican pirates of the 17th and 18th century began as sailors or serving in a navy before graduating to piracy. During the era of Jamaican piracy out of Port Royal, England and the Netherlands were fierce rivals of Spain, intermittently at war and never particularly friendly. As such, the British and Dutch governments were only too happy to allow – and at times support – pirates to prey on Spanish ships and ports throughout the Caribbean.

Legendary pirates like Roche Braziliano, Christopher Myngs, Henry Morgan and John Davis amassed tremendous fortunes through their raids on Spanish merchant ships and trading ports, in some cases sacking entire Spanish villages. They and their men stole huge sums of money and valuable goods, and in many cases spent that wealth as quickly as they could make it.

While some pirates like Henry Morgan managed their wealth with prudence and eventually transitioned into respectability, the majority of pirates lived a life of debauchery and excess, and Port Royal became known as a den of drunkenness and sin.

Port Royal in the Era of Piracy 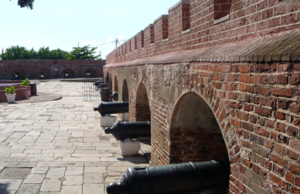 Port Royal became notorious for a constant stream of pirates coming to land to spend their ill-gotten gains. The taverns were overflowing, and drunken men wandered the streets at all hours of the day. Prostitution thrived in Port Royal, as pirates spent their wealth on hedonistic pursuits of all kinds.

Ironically, the appointment of former pirate Henry Morgan marked the beginning of the end of Port Royal as a pirate stronghold. Eventually, the British government no longer required pirates to plague Spanish trade routes, and without the support of government, Port Royal transitioned to a village dependent on the slave trade.

All this history can be explored in travel to Jamaica. If you’ve been fascinated by pirates and wanted to get close to historical sites where real-life pirates lived and plied their violent trade, Jamaica is the place for you.