Hollywood Has Been Coming To Jamaica For Many Years 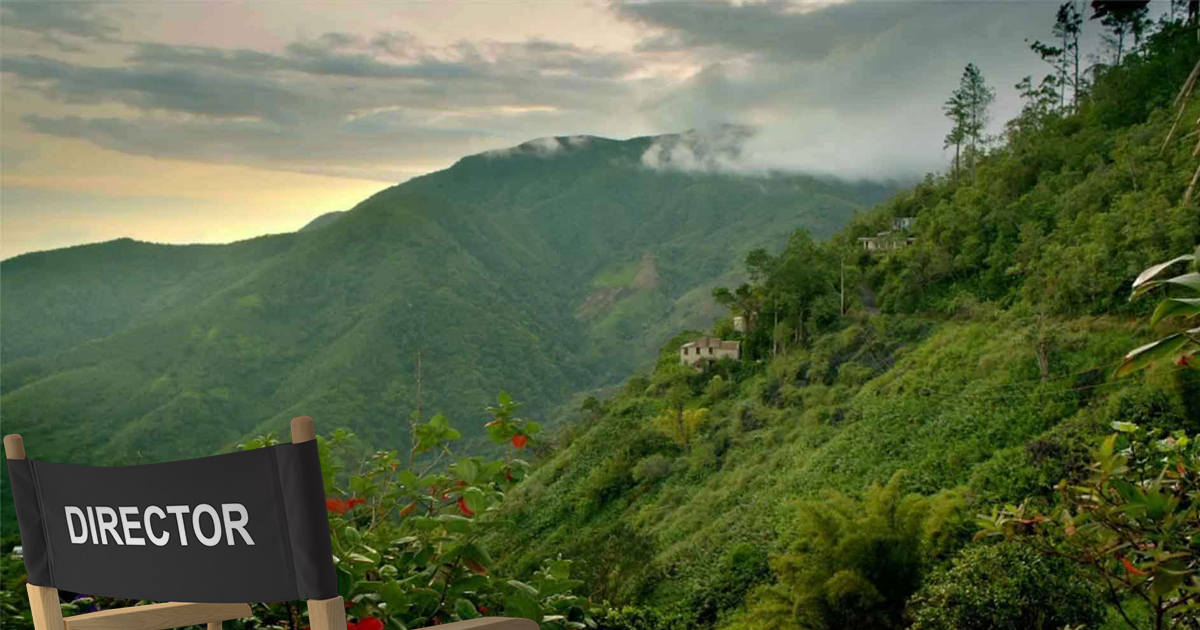 It is no surprise that the Hollywood film industry would gravitate toward the beauty of Jamaica. With a wide variety of ideal locations for filming, and versatile landscapes, scenes can be shot in a sea, jungle or mountain setting.

The island has been used as a film location for over 60 years. One of the first movies to film there was the family-friendly classic adventure “20,000 Leagues Under the Sea” in 1954. That was followed in later years by the popular James Bond films, “Dr. No” and “Live and Let Die”. The 1980’s coming of age tale “The Blue Lagoon”, about a boy and girl stranded on an island after a shipwreck, also took advantage of the tropical locale.

Later in the 1980’s came the Caribbean romance “Cocktail” starring Tom Cruise. The drama “Lord of the Flies” filmed there in 1990. The year 1993 brought 2 Jamaican-centered movies, “Cool Runnings” and “Wide Sargasso Sea”. “Cool Runnings” was the fun and inspirational story of a Jamaican bobsled team’s opportunity to compete for Olympic gold while “Wide Sargasso Sea” tells the tale of Jamaican life over a period of years.

Though 1994’s drama “Legends of the Fall”, starring Brad Pitt and Anthony Hopkins, was not set there, some of the movie’s scenes were filmed there. The hit “How Stella Got Her Groove Back” came out in 1998. The 2003 Hollywood blockbuster “Pirates of the Caribbean” had scenes that were filmed in Port Royal and 2007’s “License to Wed” with Robin Williams filmed their final scene on the island.

A few movies have the island’s name in their title but were not set there. The 1939 Hitchcock classic “Jamaica Inn” was adapted from the 1936 Daphne du Maurier novel of the same name. Both the story and film portray a young woman’s discovery that the family business hides dark secrets. It was remade again with the same title in 2014. Another classic film, 1953’s “Jamaica Run”, tells the tale of a sunken ship, lost heirs and a Jamaican estate.

Author Ian Fleming owned a home on the island and its natural beauty was the inspiration for a multitude of James Bond scenes in his books. Eventually those scenes made it on to film. Though not filmed on the island, the popular James Bond espionage films “Thunderball” and “Casino Royale” were both influenced by the pristine reef lying only 20 yards from the shore of Ian Fleming’s Jamaican residence.