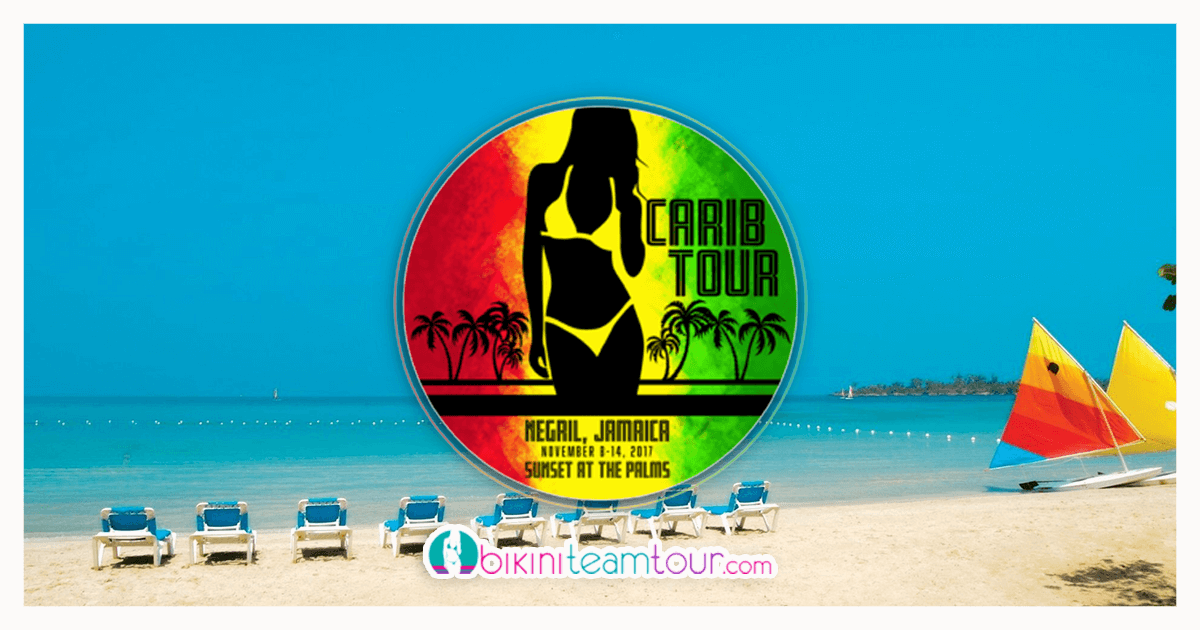 BikiniTeam, a South Florida-based beach lifestyle brand, has selected Sunset at the Palms for part of its 2017 CaribTour.

BikiniTeam creates exclusive photographic and video content for its network of web properties and social media networks and is viewed by millions of people annually.

In addition to publishing content on the BikiniTeam digital media properties, the content is also syndicated in print and digital formats to worldwide publications.

BikiniTeam has created a Tour schedule at tropical locations throughout the world to acquire unique swimwear content. In 2017, their AsianTour took them to Stilts Calatagan, Philippines in April. In 2016. BikiniTeam was the official media partner for the annual Swimsuit USA International Model Search which was held at the Hard Rock Hotel & Casino in Punta Cana, Dominican Republic. The 2016 AsianTour was to three locations throughout the Philippines including La Union, Laguna and to Boracay which was named the 2016 Condé Nast Traveler’s “Best Island in the World”.

Look for the BikiniTeam girls at Sunset at the Palms in 2017!