Adults-Only Resort in Negril Breaks with Tradition and Welcomes Kids 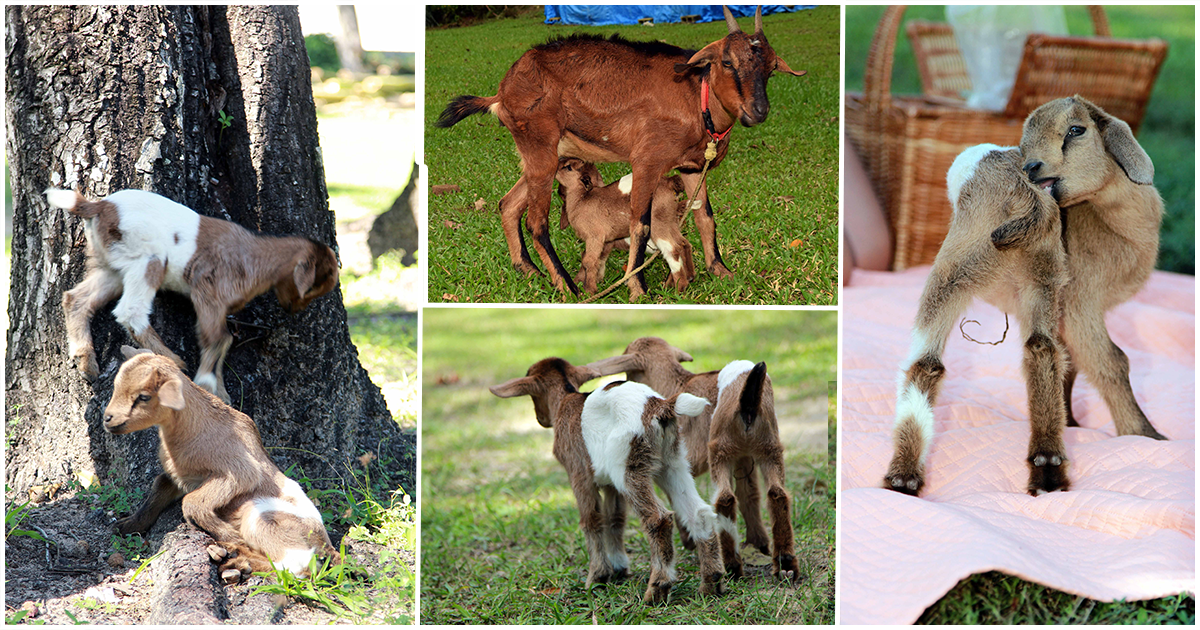 Sunset at the Palms’ Lovable Family of Goats Expands

Sunset at the Palms has earned a reputation for being one of the finest adults-only retreats in Jamaica. The property is also celebrated for its commitment to preserving the natural environment, with guests staying in treehouse-style rooms surrounded by the island nation’s indigenous flora and fauna.

So we suppose it’s only natural that the resort got a little lesson in the the birds and the bees last month, when its pair of now-famous mascots, Betty and Royal Brown, became the proud parents of a set of bouncing baby goats. 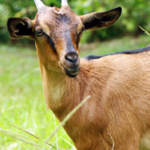 Betty arrived at Sunset at the Palms last spring through a trade with a local farmer, who collects the resort’s kitchen scraps to feed his pigs. The extroverted goat joined the grounds keeping crew and quickly became the highlight of the team’s weekly nature tours. Guests immediately fell in love with Betty and clamored for time with her, so in August the resort started offering the opportunity to take her on a picnic. Those picnics include a delicious meal of fruit, sandwiches and wine for the humans and a special selection of cabbage and grass for Betty, whose behavior around and affection for people is described as “dog-like.”

Around the same time the picnics began, the more reserved Royal Brown also entered the scene, and he, too, was captivated by Betty’s charms. The pair was married in a unique ceremony in late November, surrounded by resort staff and guests. Apparently it was a shotgun wedding, because the babies made their debut just a few weeks later … and now there’s the pitter-patter of little hooves at the resort.

Betty and Royal Brown got one of each kind of kid – a 3-pound, 7-ounce girl and a 3-pound, 3-ounce boy who were born just three minutes apart one December afternoon. For the record, the girl is both older and bigger than her brother, but he has the more interesting markings … including a white backside that makes it easy to distinguish him from his sister. The twins seem to have taken on their mom’s personality traits – they’re both very friendly and playful – and they began joining her on guest picnics over the holidays.